The assortment of cases includes the Presidio STAY CLEAR and Presidio GRIP. Speck is continually innovating and looking to offer better solutions for smartphone users. As part of this innovation, all Speck Presidio cases now have a higher level of durability and offer drop protection of up to 4 metres. Additionally, for the first time, the full assortment of Speck cases for Samsung Galaxy NoteS10 and S10+ include Microban® antimicrobial technology.

Microban is the global leader in antimicrobial technology and when their treatment is integrated into Speck’s cases it inhibits the growth of hostile bacteria that cause stains and odors. It gives consumers peace of mind that their phone case is cleaner beyond what is visible to the naked eye by targeting the invisible microbes that contaminate surfaces. Working continuously, Microban technology has been proven effective against a broad spectrum of bacteria to fight growth 24/7. 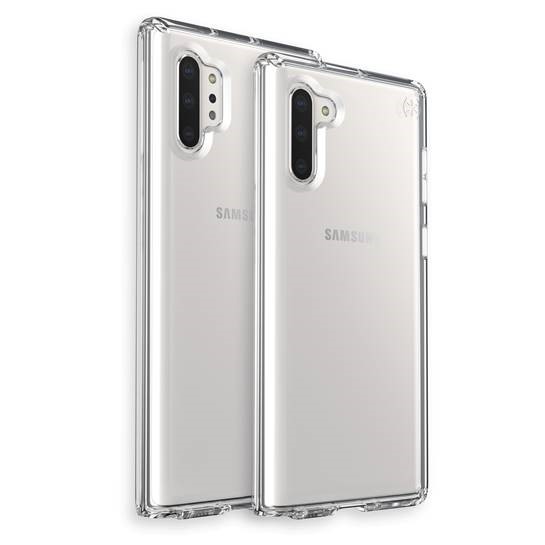 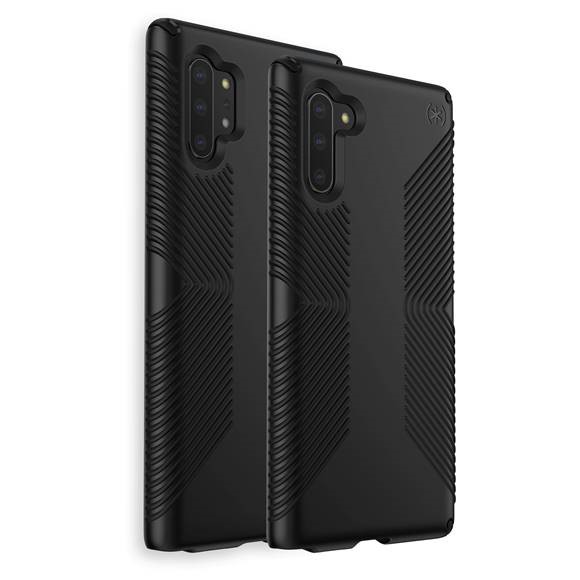