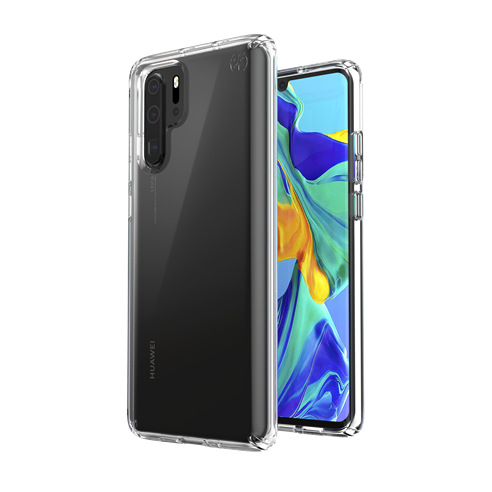 Speck’s case assortment for Huawei’s new flagship line includes Presidio Stay Clear, a clear protective case that defends against discoloration over time, perfect for those who wish to let Huawei’s sophisticated design and device colours shine through. This new line of Huawei cases joins Speck’s extensive line-up of cases for Android devices by the likes of Samsung, Google, LG, and HTC.

Presidio Stay Clear is a dual-layer case featuring a newly developed coating that provides a superior level of protection against yellowing and discoloration. It not only resists discoloration from the sun’s UV rays, but also oils that are in makeup, lotions and substances that cases often come into contact with. The inner layer of each Presidio Stay Clear case is made of IMPACTIUM Clear, a proprietary shock-absorbing material that helps protect against drops of up to 2.4 metres. 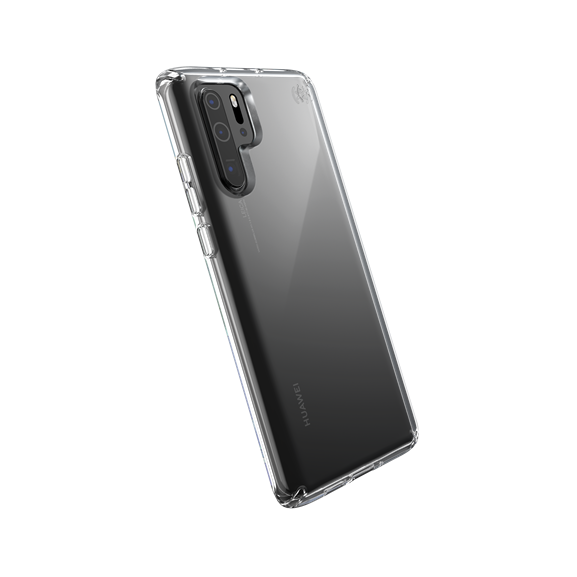 *Only available for the Huawei P30 and P30 Pro. 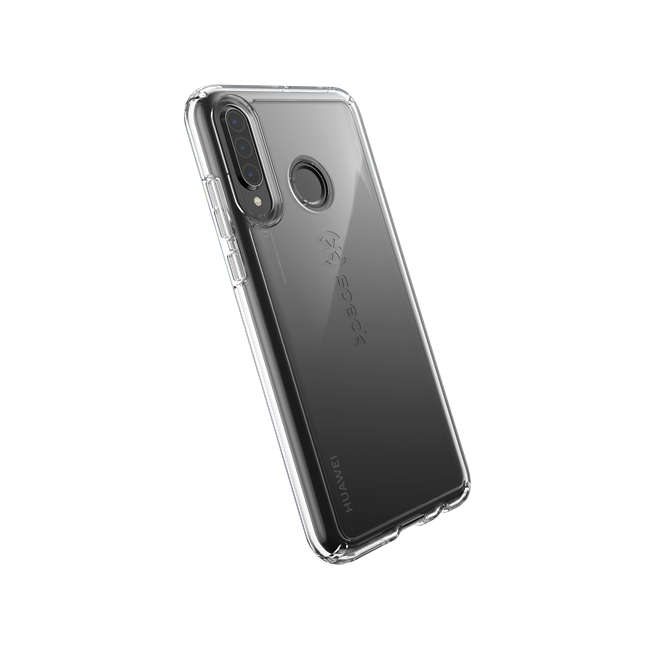 *Only available for the P30 Lite.